Cool overview on the robot-takes-jobs debate! 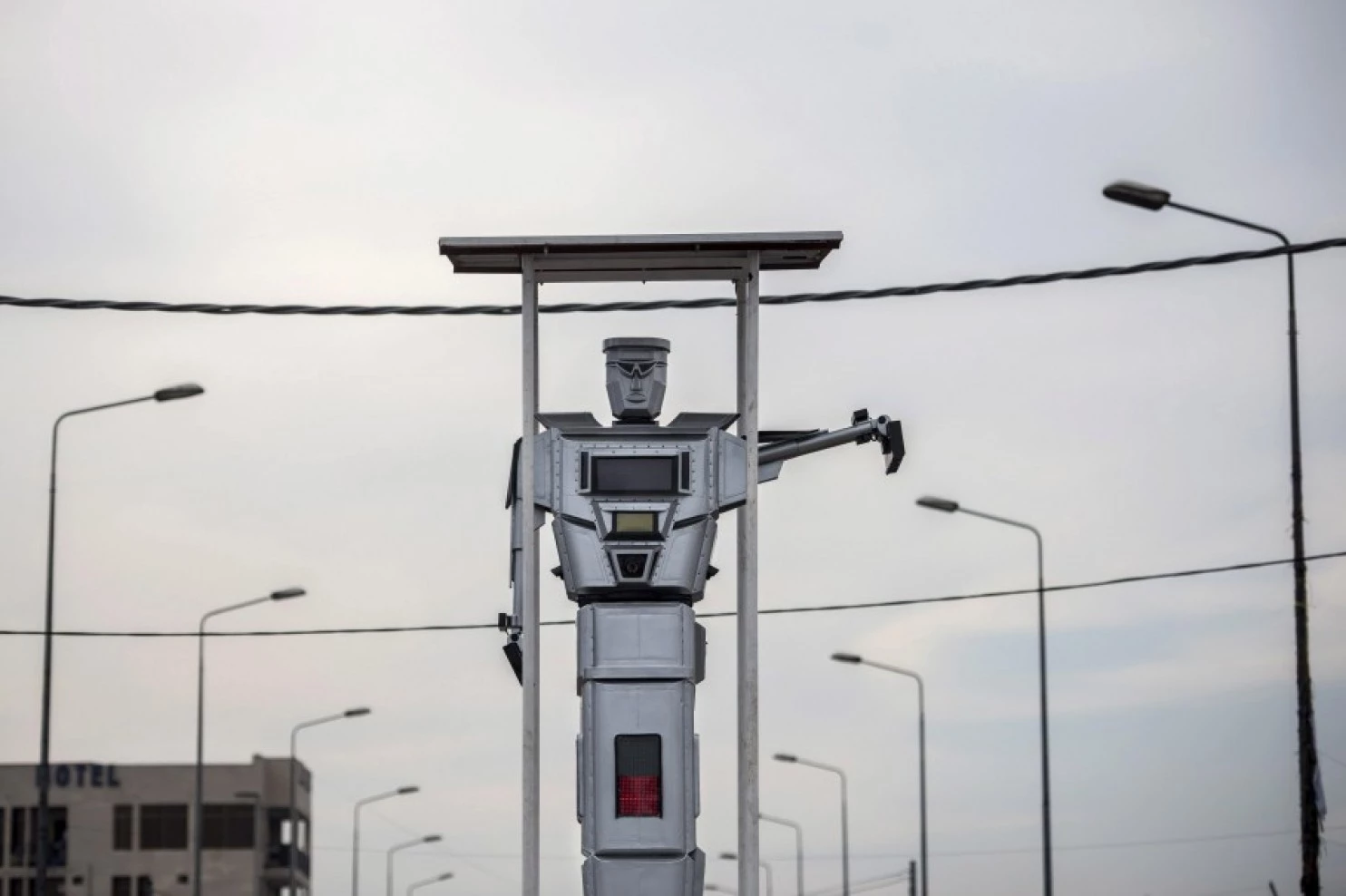 China is investing more and more into Europe… 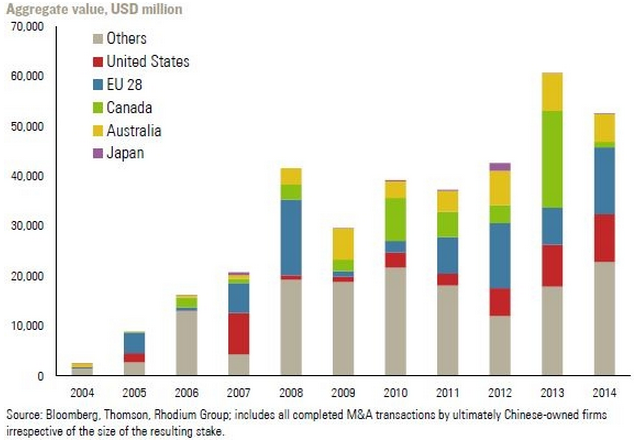 Gas and growth. That’s the idea though 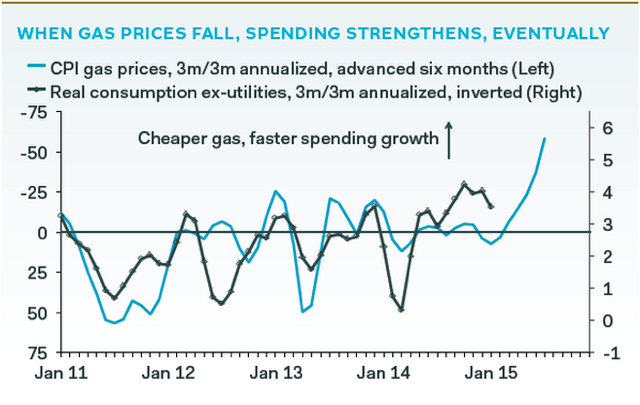 We know this chart by now, but still 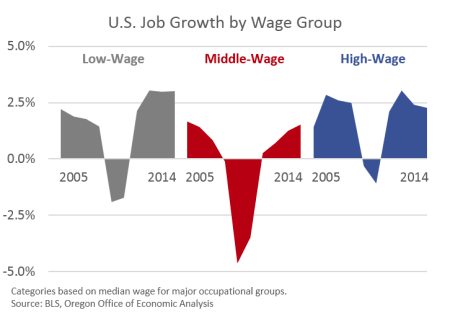 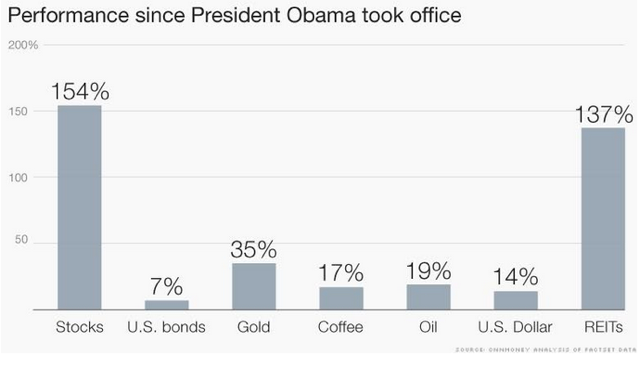 Ok: I know the axis starts at 40 (which is misleading), but still: 47% of US households are non-savers… 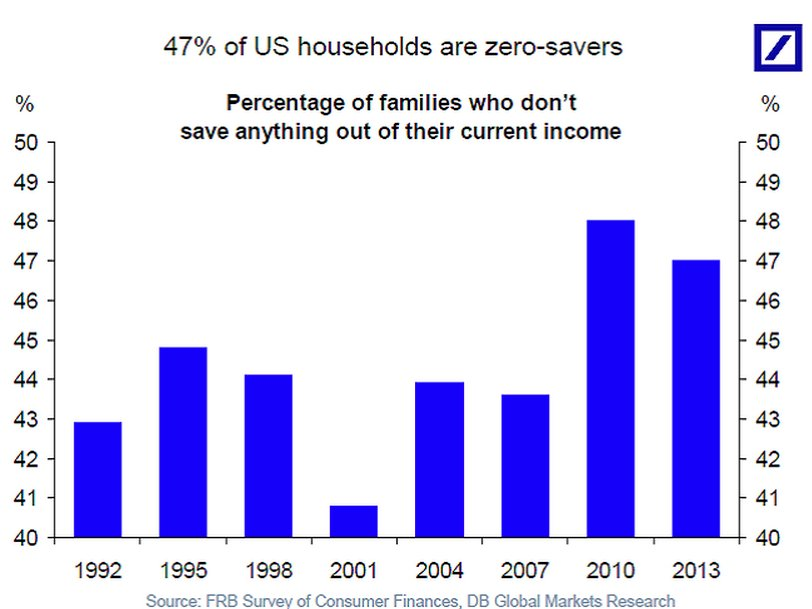 The Economist looks back on the growth performance of Singapore, as Lee Kuan Yew passes away 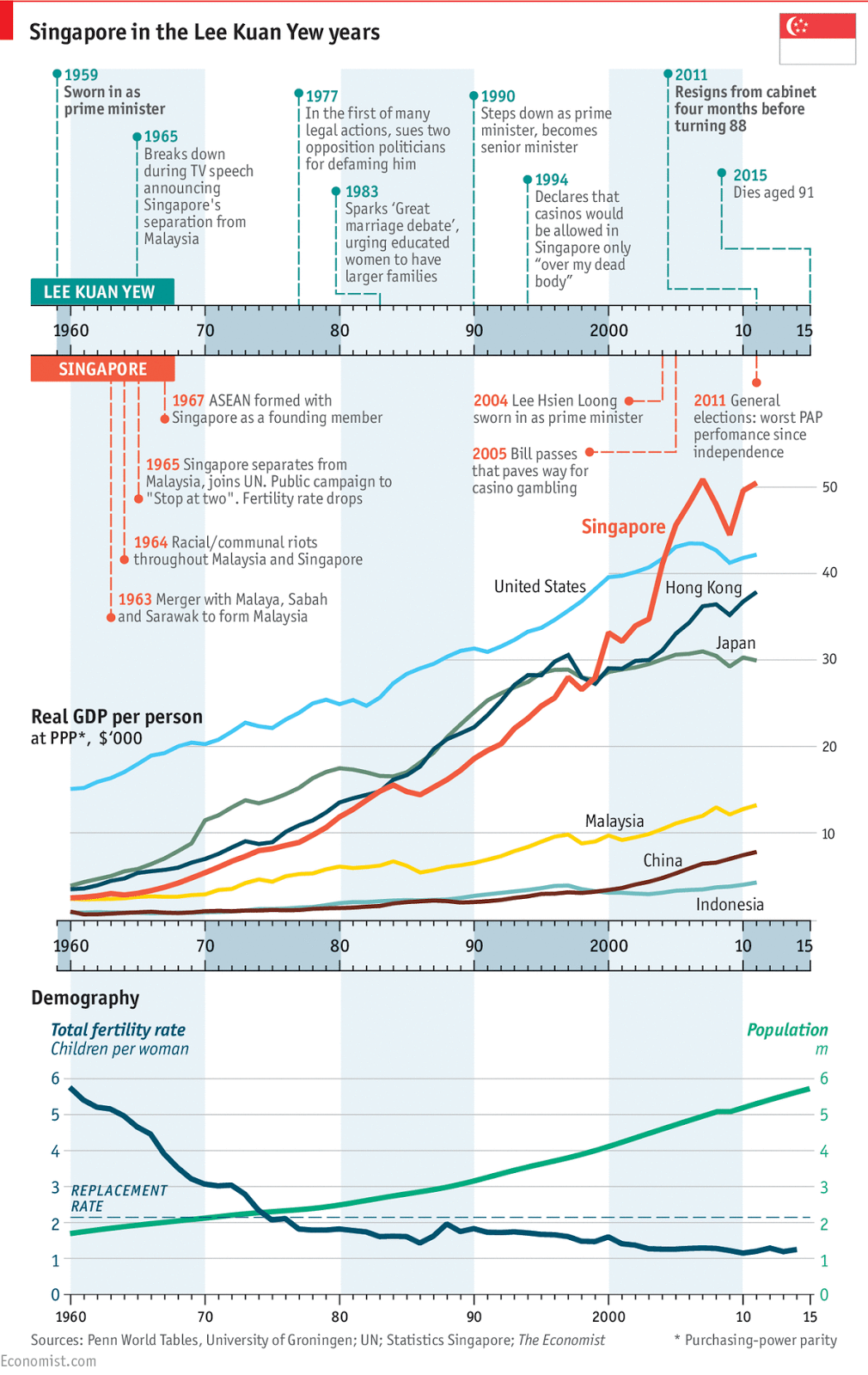 Cool chart on drawdowns for the US stock market 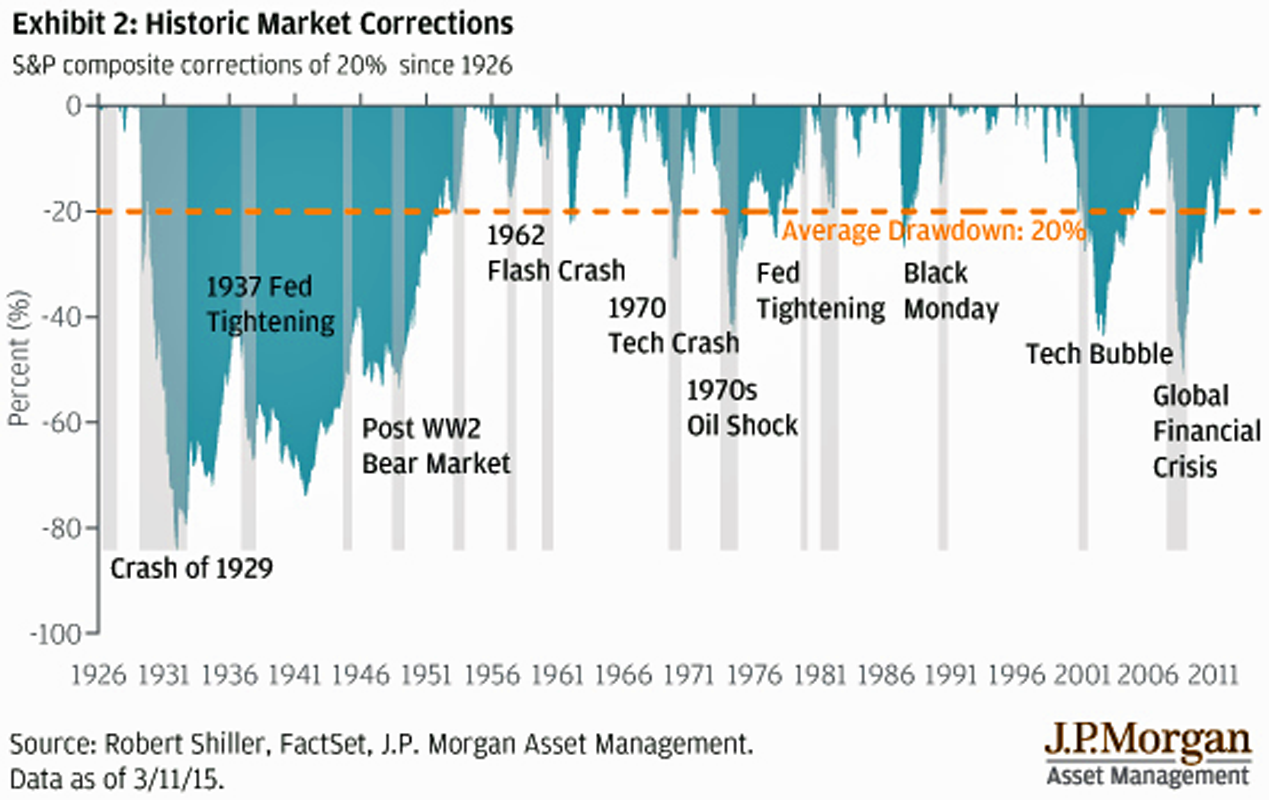 A classic on inflation, from the Office of Price Administration (OPA). It could have said deflation just as easily… 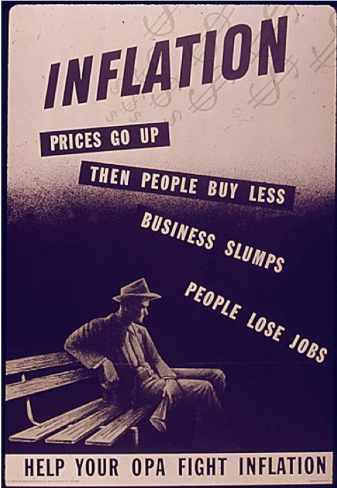 Well known chart. There have been more high buildings though, with no crisis to match 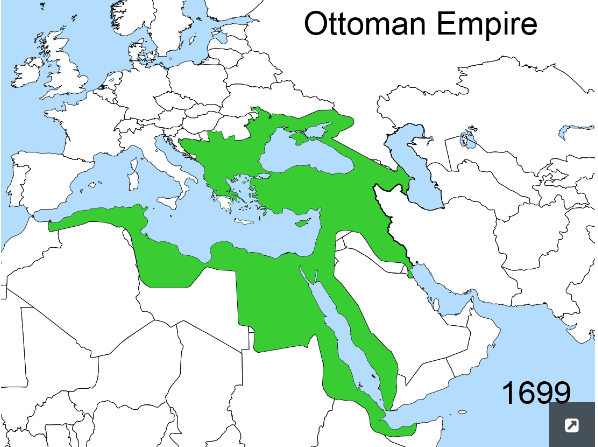 Wages, apparently, have never been more important, according to this article 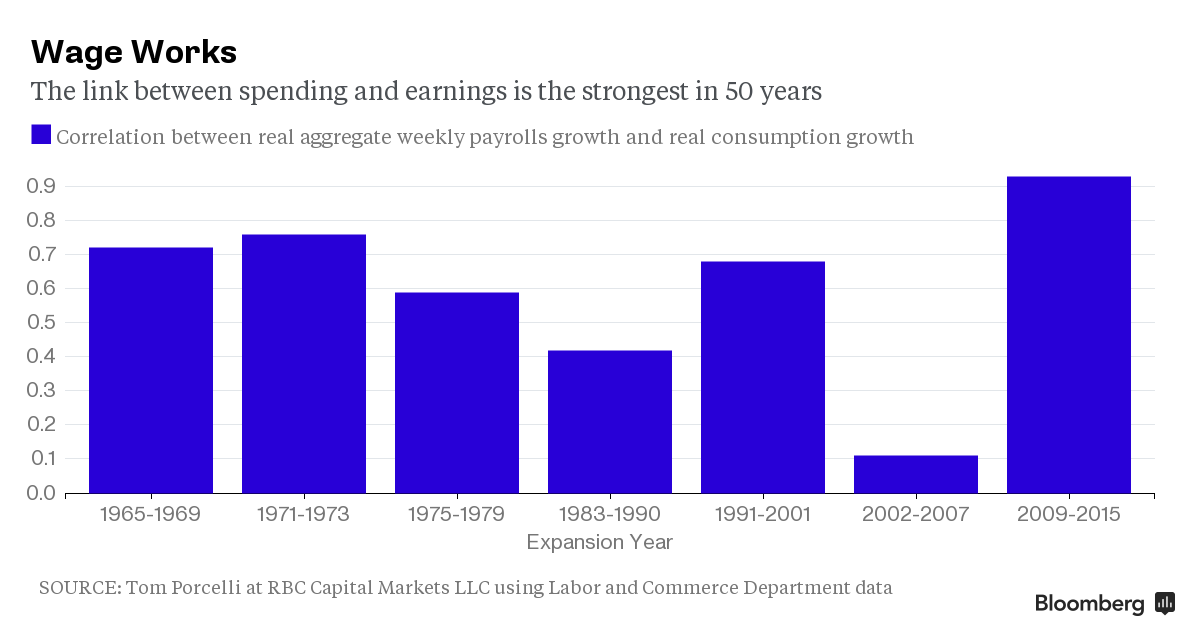 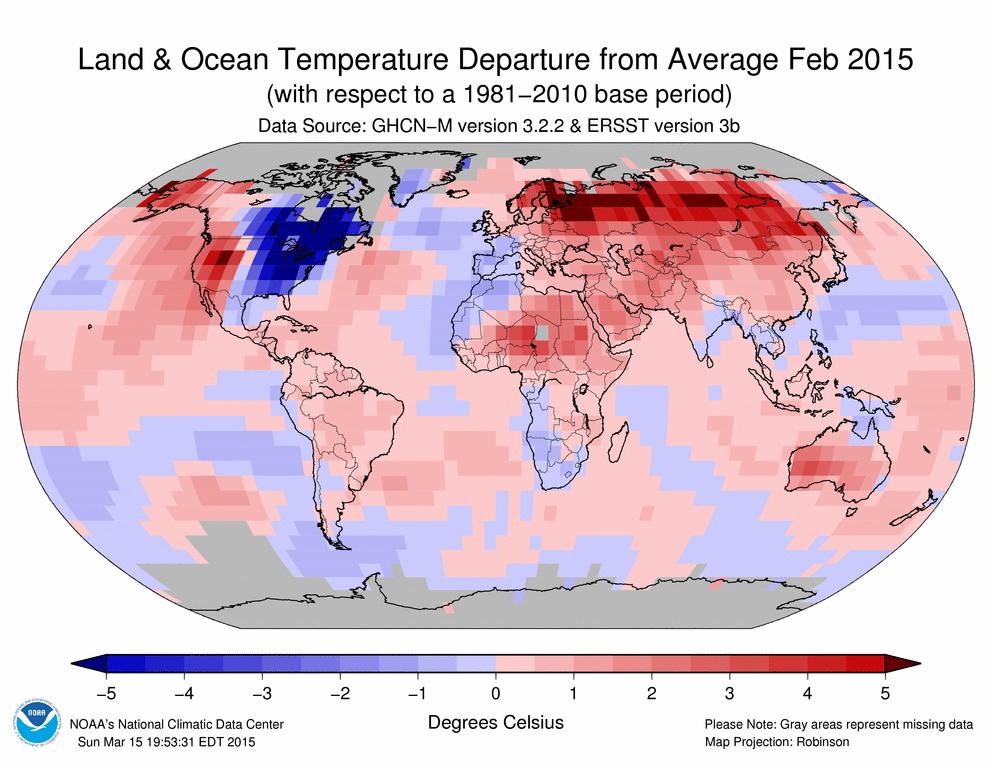 One thought on “Best in Economics this week: March 27”