Well, we have seen two strong rebounds earlier, so let’s bring it on! 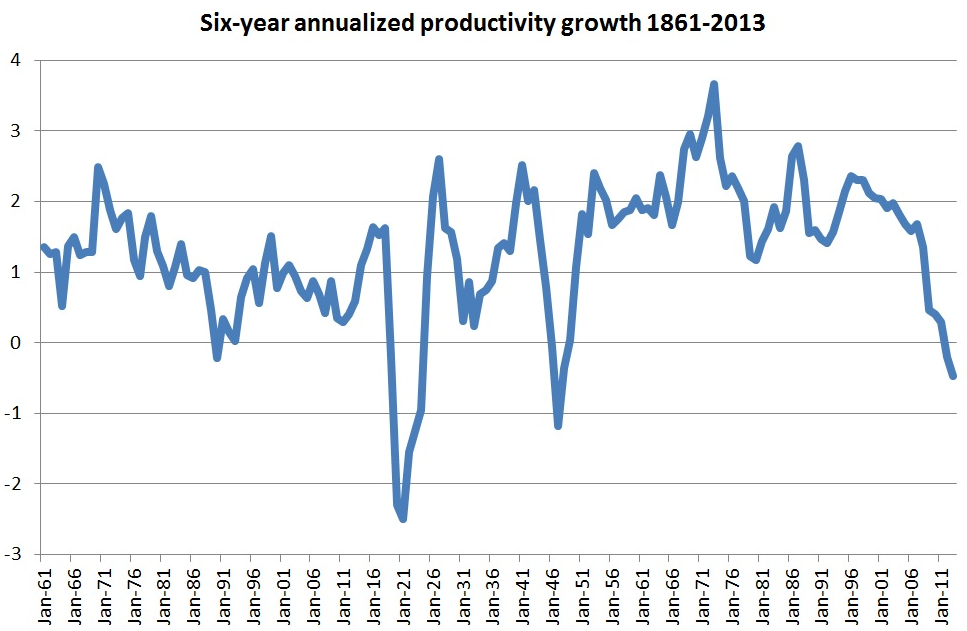 Insightful chart of the US labour markets… 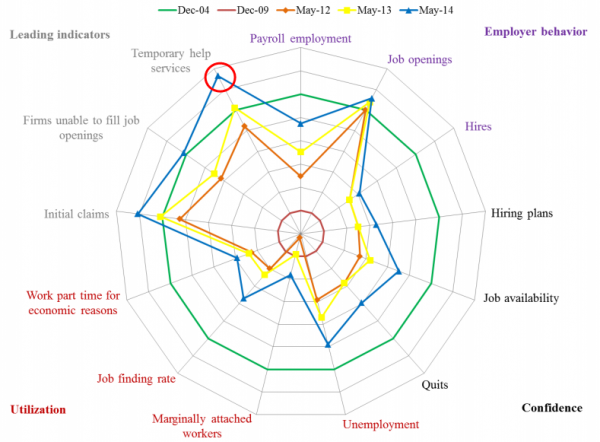 …and here is some long term perspective 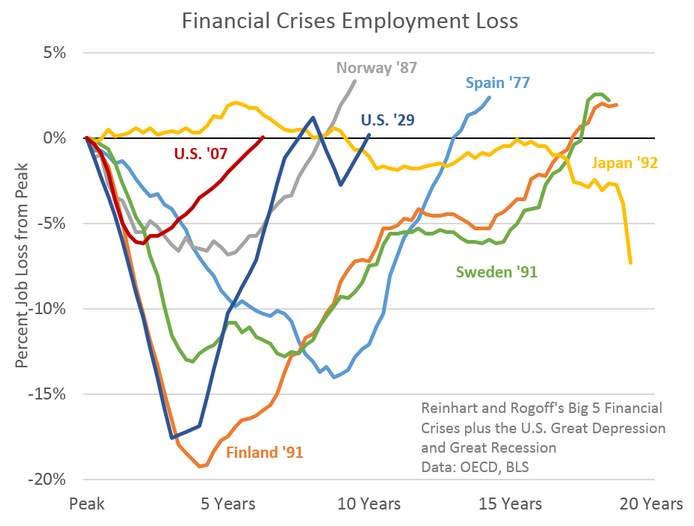 The IMF is worried that prices are rising too fast again 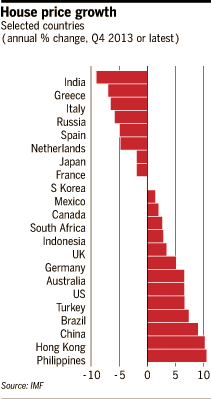 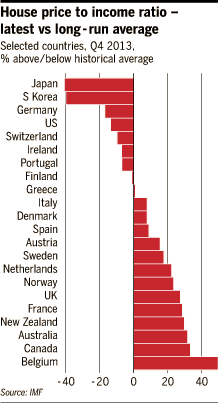 World championship of everything else! 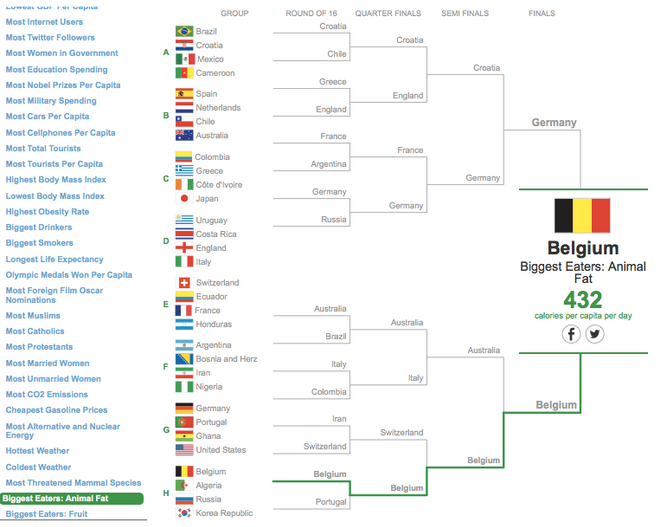 Interesting two charts. The first shows the total production of scientific papers (with the US leading)… 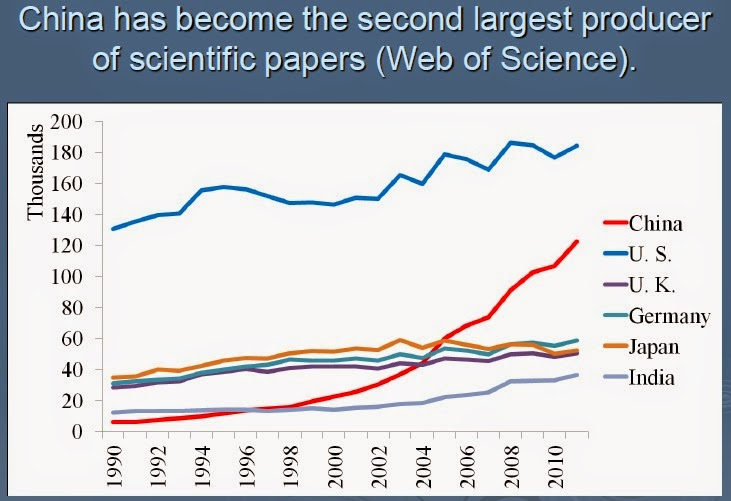 …but the second shows the quality of papers (by looking at citations): UK and Germany clearly beat the US 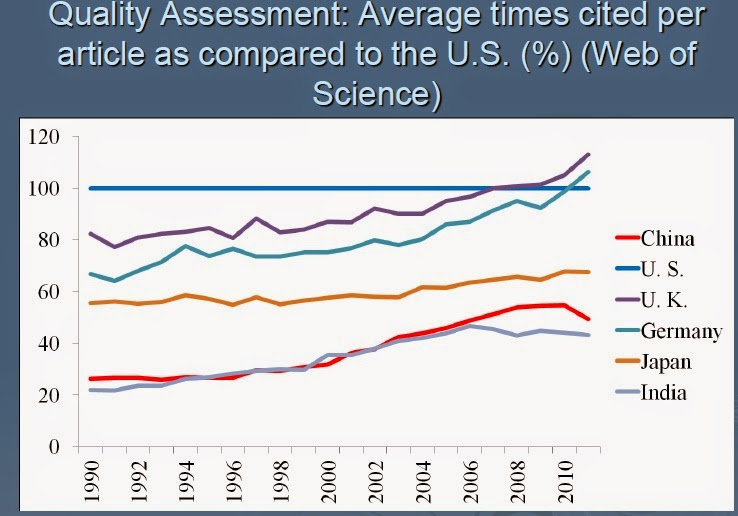 Let’s see what happens if Japan reshuffles its pension fund… There is only US 1.26 trillion invested there…

World bank report on the vulnerability of Emerging Markets 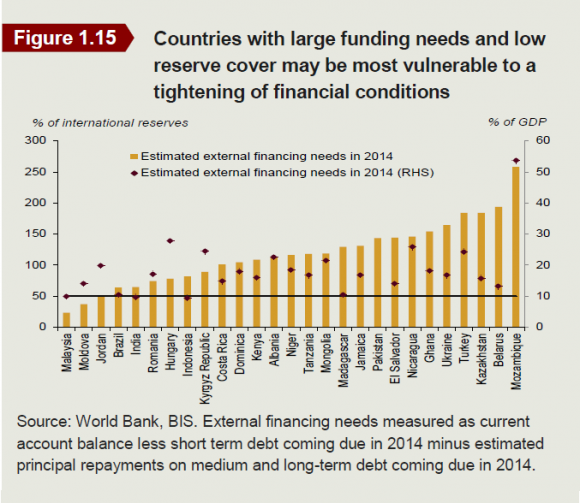 Cool chart on bitcoin: which countries are currently ahead of the pack? 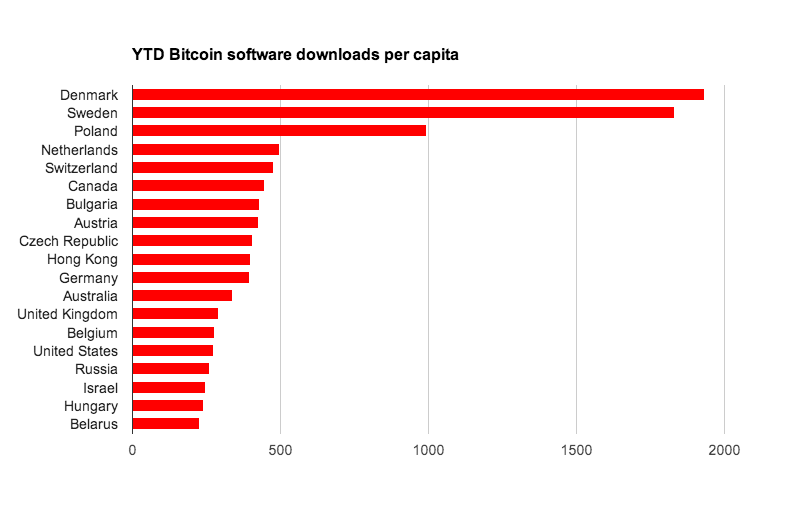 So one in eight households in Switzerland is a millionaire? 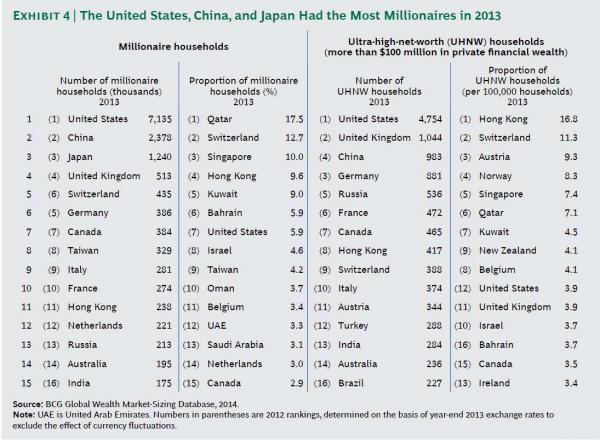 Imagine scoring an ‘own goal’ at the world cup…. Apparently, it happened 33 times… 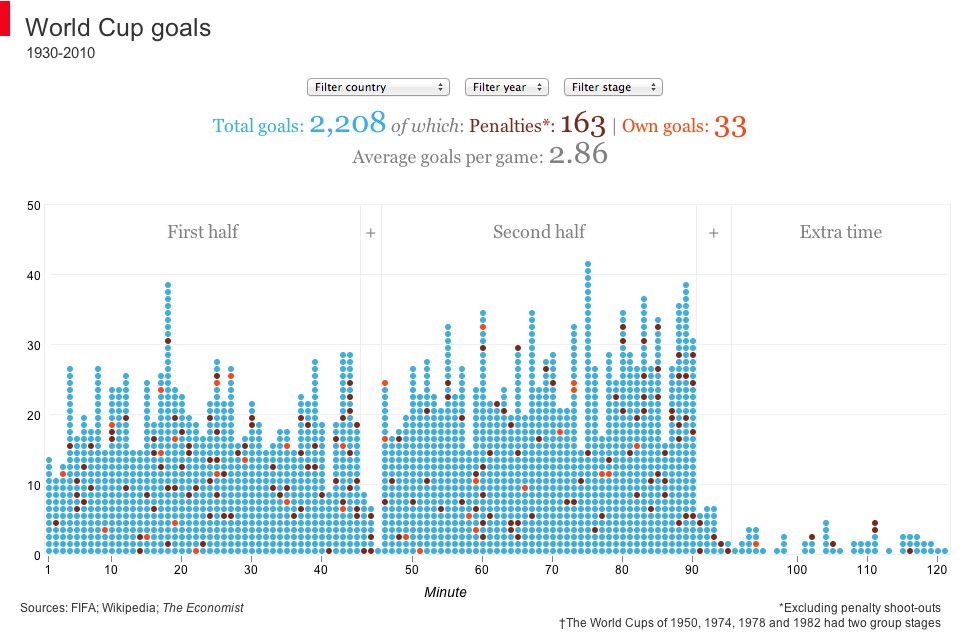 One thought on “Best in Economics this week: June 13”