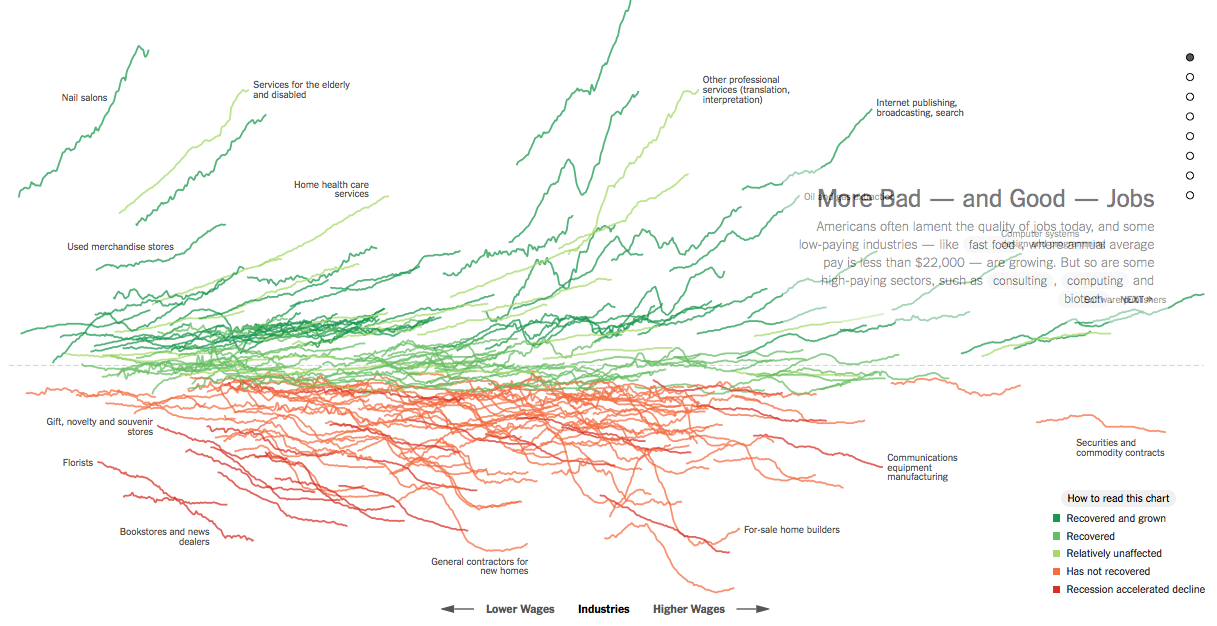 Dumb ways to die, and still we keep doing it. Interactive charts on death 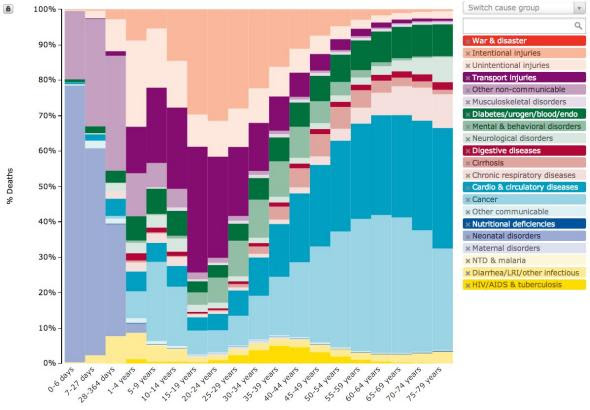 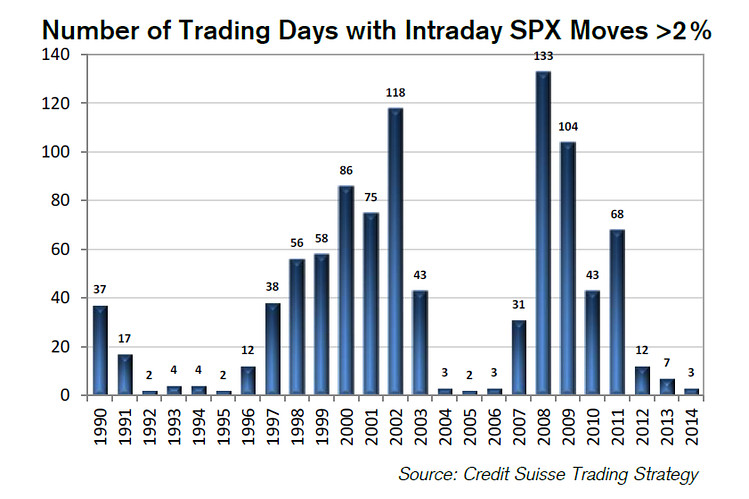 Cool chart on the growth of the human population 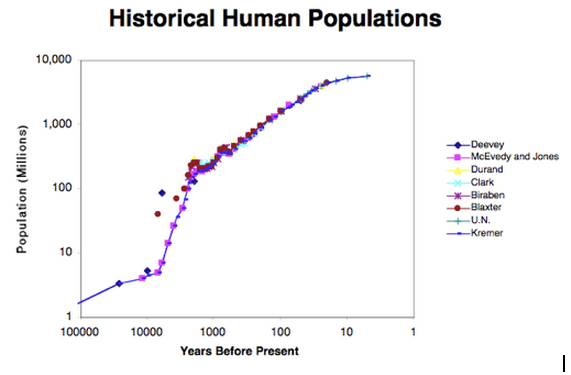 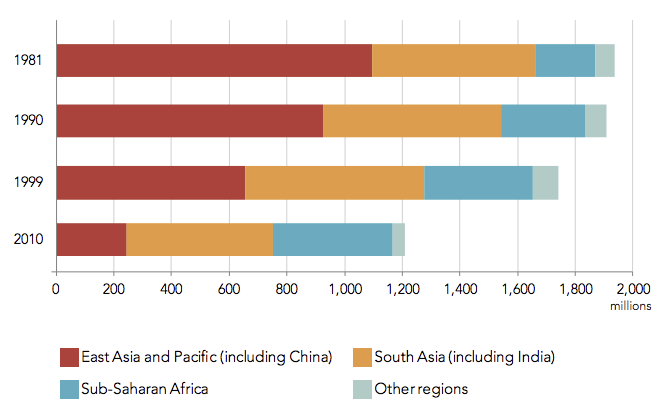 …and related to that, this question: why has poverty survived in the developed world? 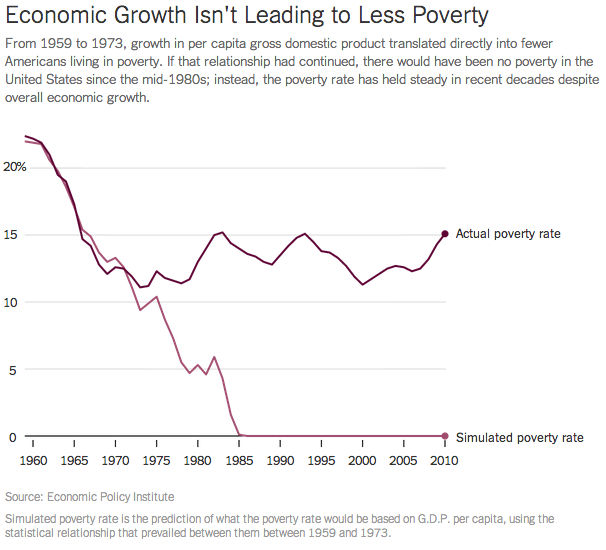 War is not good for the economy. Now there’s a shocker… 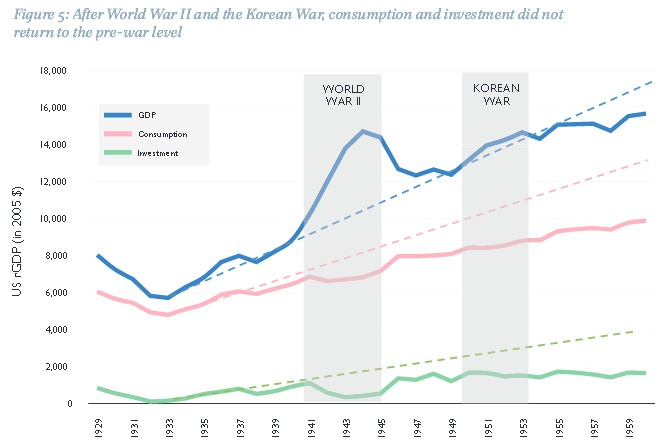 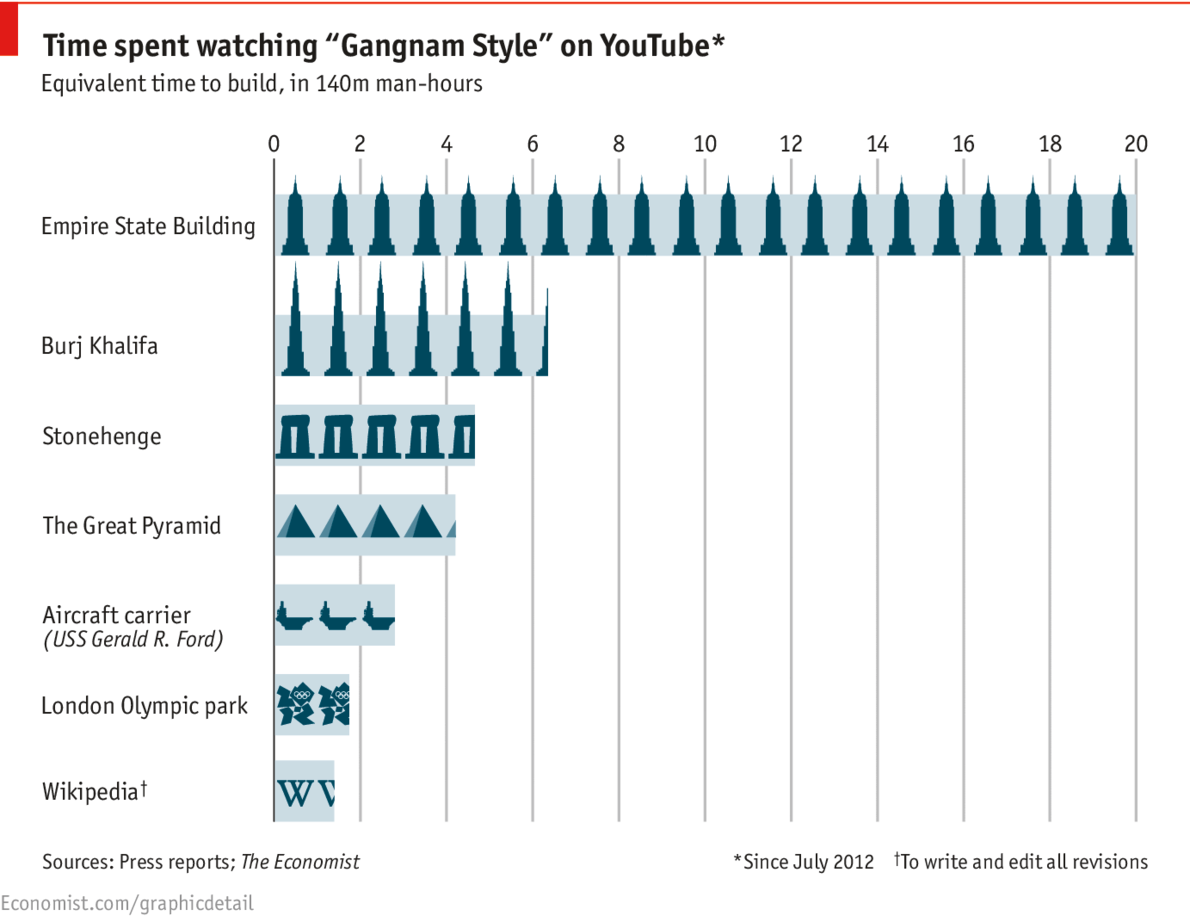 Even though consumer confidence is not my favorite variable, this divergence is interesting 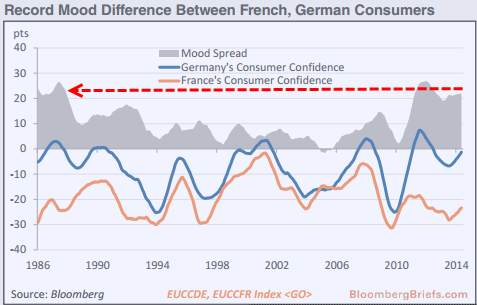 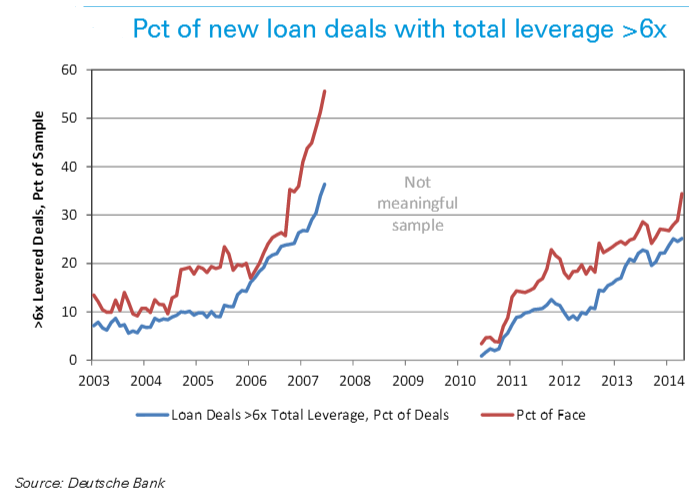 One thought on “Best in Economics this week: June 6”